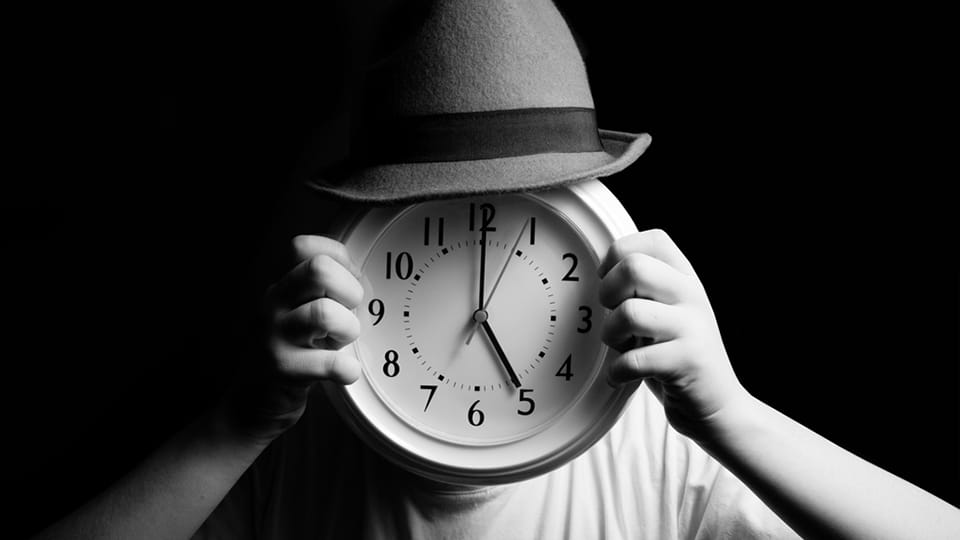 Many viral campaigns have been launched and then sunk within a few days.

So, what does really happen beyond viral and how long does it last?

First of all, a message with an astounding content, gains people’s interest and if it provokes a second glance on it, then the viral way begins. The following step is that it encourage the brain to act, which in turn, makes it widespread all over the online community with the use of likes, shares, and comments. After it is talked about among the audiences, it creates a buzz, which leads to greater visibility. And done!

So, in my point of view, the secret beyond viral is the second look. As it is estimated, the eyes come before the brain, delivering a continuous stream of data, that passes unfiltered to the brain. Even so, when our eyes get triggered, the brain is stimulated to send the message further. The most important thing is that viral techniques pull the viewer up short forcing them to look again. I also believe that in the future, advertising will search new tricky ways to satisfy people’s needs by the use of viral methods.

On the other side, noone can be assured about how long a viral message lasts. It’s all about the movements. You never know when it is going to fade away, you just follow the route. The only thing for sure, is that it lasts until the “next big thing” comes out and taking the leading role. If an advertisement shows off its message in an area where there is already an eye-catcher viral, then there is no case for the message to be noticed. So when a viral campaign surprises the audiences and becomes the next best thing, it automatically owns the online terittory. In that case, any other viral campaign must wait until it passes away and considers the right time to show off its message. There are also two types of viral advertisements, the ‘classic’ ones and the ‘best’ ones that reach on the the top of the hits. According to my research, classic viral has a stable route because it fades slowly away, but the ‘best viral’ gets rapidly boring. This happens because most people are fed up with the exaggerating much buzz that the message creates. And here comes the ‘haters’, irritated people that make parodies and negative comments. This is not bad at all, because it leads to more spreading. Anyhow, when a message gets extremely popular, people will love it or hate it. There is no a happy medium.

Furthermore, setting up the scene to show off a viral advertisement, it is really important to find the right enviroment to let it grow exponentially ie choose the appropriate media places to get the word out. After that, the message may capture people’s attention.

But what comes next? In order to keep the public committed to the viral, it needs to act on a frequent basis and communicate them more with extra material. Sequels such as parodies, making of a video bloopers etc help the buzz never sleep. So, in my opinion, it is not only on people’s interest, but it is also up to the creator’s moves to keep a message still hot. 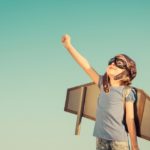 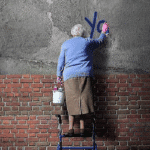